Did you ever have the feeling of betrayal while reading a Pros-story? I mean the feeling you have when you realise that the summary of the very long story has unfortunately been the best part of the story.

The story has more than 43000 words and the summary says "A man from Bodie's past seeks revenge, he wants Bodie dead but first he wants him to suffer like he as. Can CI5 save him before John Morgan get his wish and kills him",  so I thought "Wonderful. That could be a good h/c Bodie story." And I wanted to know why this John Morgan wants to kill Bodie. So I started reading.

But after the second chapter I had to stop for a while. I couldn't find out if the author is a native speaker or not, but I really, really wish she would have had a beta reader for her story. It seems as if the whole story was translated via google translator. There are never-ending sentences without any comma, some seem like three sentences in one. And there are lots and lots of missing letters and sometimes, for me, the whole sentence doesn't make sense.

And then I've read the reviews and they all say "Wow, what a great story." or "Very well written" and so on. So I think, maybe it is only me who has the problems and maybe it is because I'm not a native speaker. Or am I too spoiled by our authors? I mean, we have really very good authors writing the Big Bang stories or stories for the DIALJ challenges.

I'm curious how the story will end (at the moment Bodie is alive and six feet under in a coffin), but I must admit I'm happy when I reach the end and can read something better written.

For all who are interested, the link is under the cut.

I'm testing a new program where I'm not sure if I should buy it or not. It isn't really expensive but I don't know...

Like always the results they show you in their description videos look great and you'll say "Yes! That's my program to create wonderful pictures for the BigBang this year" and then you create your own first pictures and you think "Nope, not really." *g* 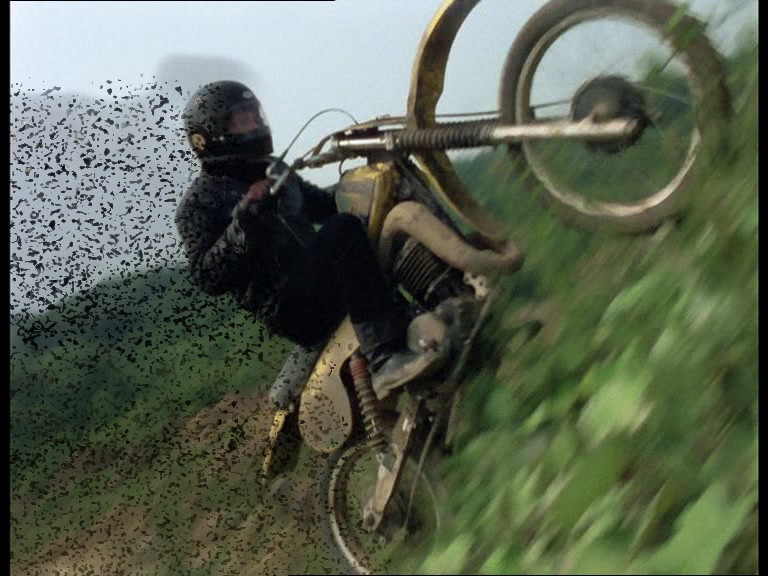 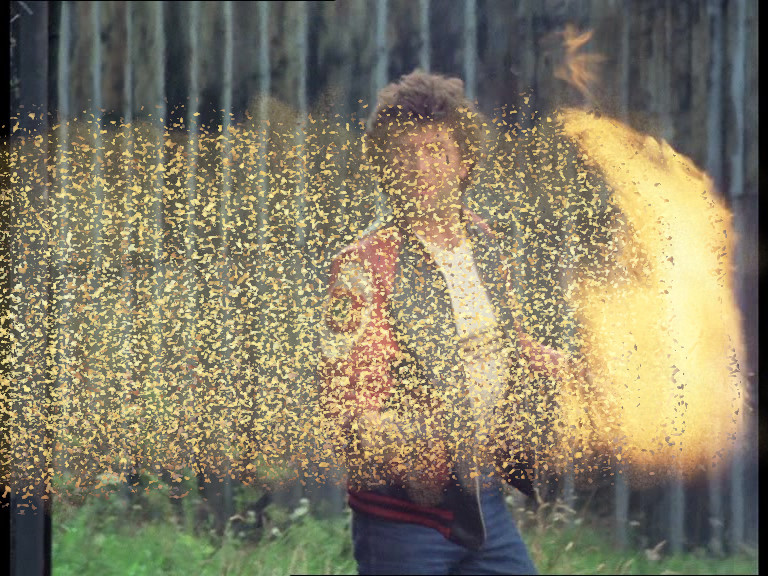 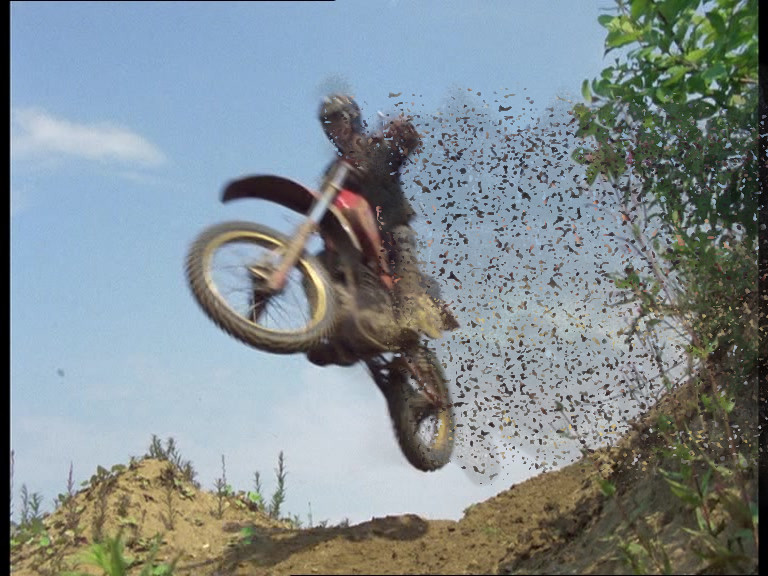 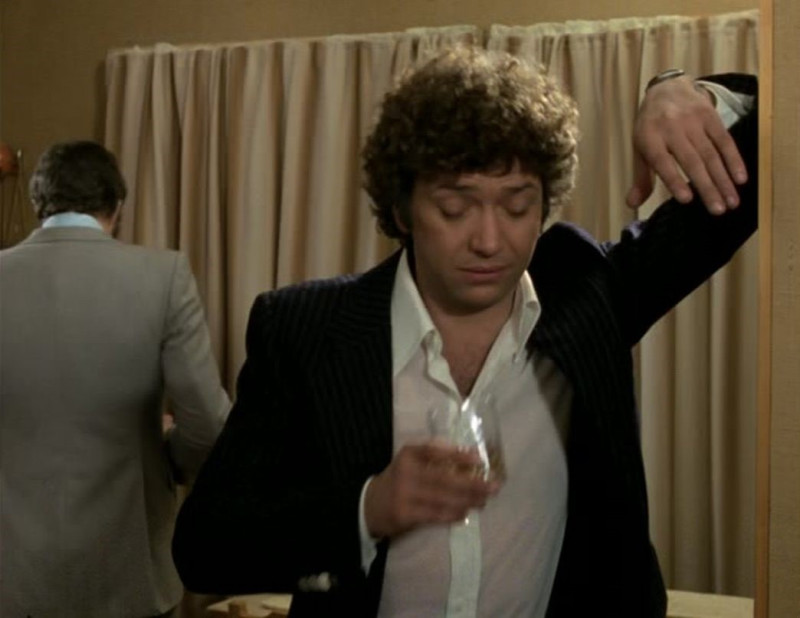 Bodie turned to make himself a drink, while Doyle stood there looking into his glass. Did he remember what Bodie'd said when they were at the pub, Bodie wondered? The moment Cindy had seen his expression she'd known he hadn't meant her when he said 'I love you'. But did Doyle know that too?

Doyle tried to sort out his befuddled thoughts. There was something he should have noticed at the pub... What had Bodie said? 'I love you'?

"Did you mean what you said?" he asked, turning around.

I think you're in the need of a distraction

ali15son. So have some pictures. 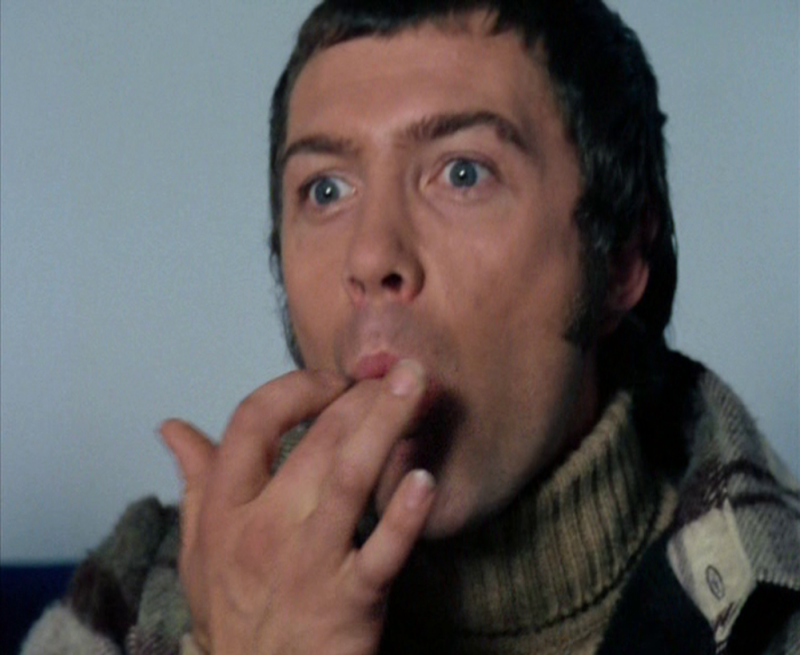 ( Collapse )And the last one 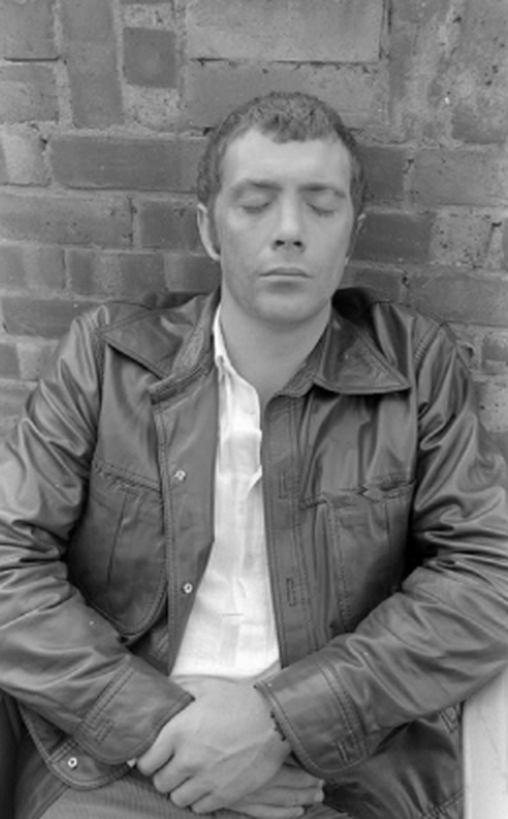 Today we have snow and it was wonderful to see how much fun the people have. We went to the park for a walk and found lots of snowmen. There was even a snow throne. And an icebear with a shawl. The people really had lots of fun. It's his birthday and I hope he had a good day. 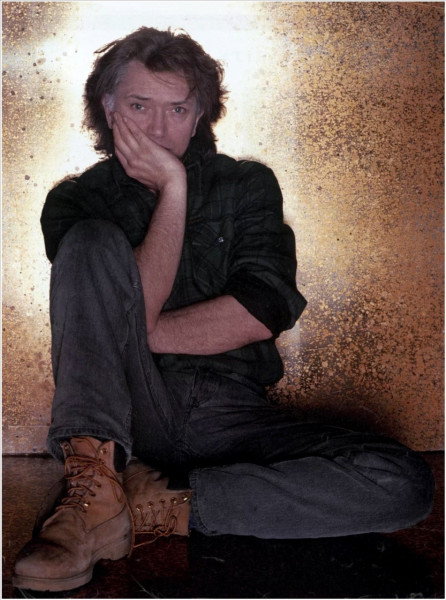 ali15son told us that Alan Igbon from the episode "The Arcon System" has sadly passed away in December 2020. Here is a picture from this episode. 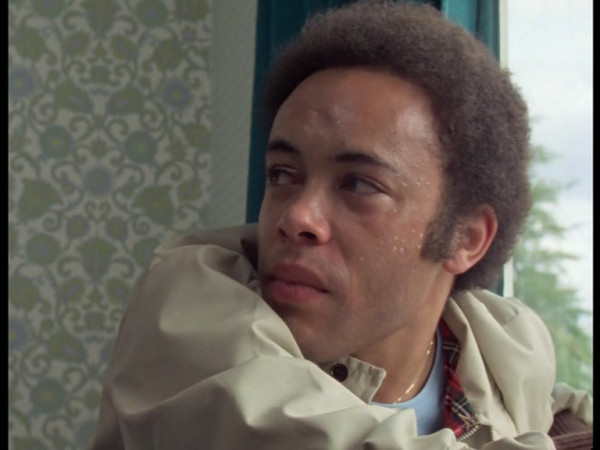 I'm asking those who love the outdoors to post a picture on your page. A picture that YOU took. Just a pic. No description. The goal is to regain peace and harmony without negativity. Please copy the text, put a picture on YOUR page, and let's look at these beautiful pictures. Found this on Facebook and wondered what sort of undercover job it might be Doyle had to do. 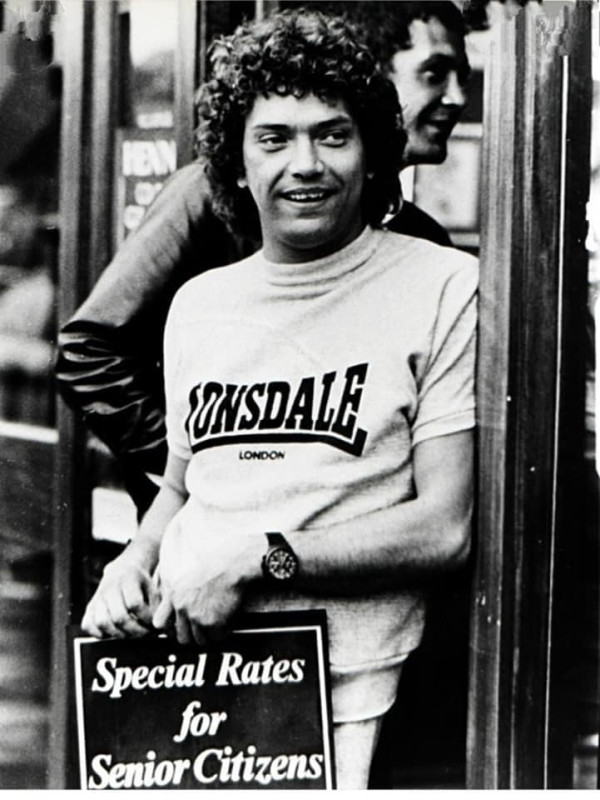