12th December - A Christmas with family

A small christmas story in pictures. I hope you have as much fun looking at them as I had to make them. 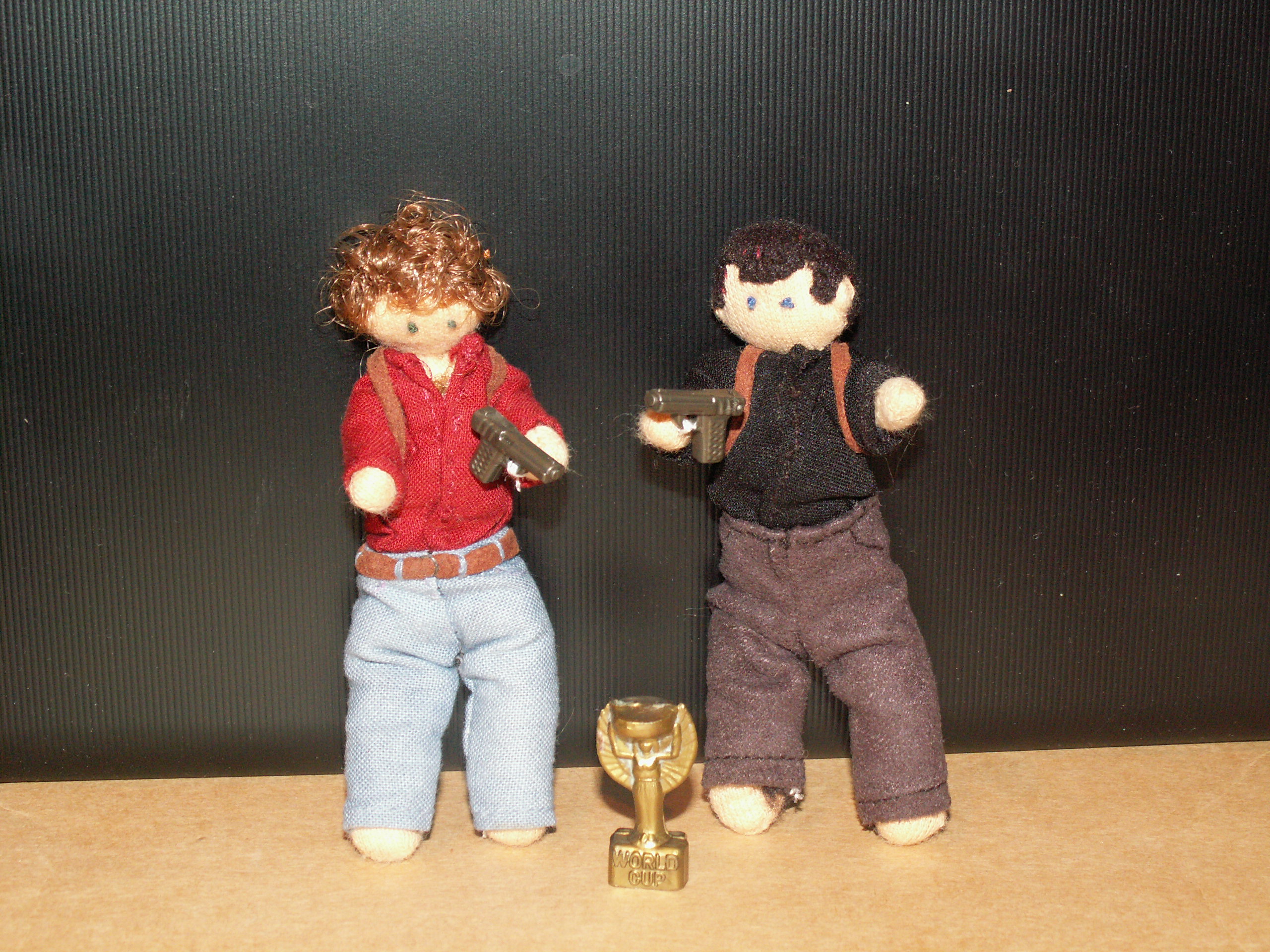 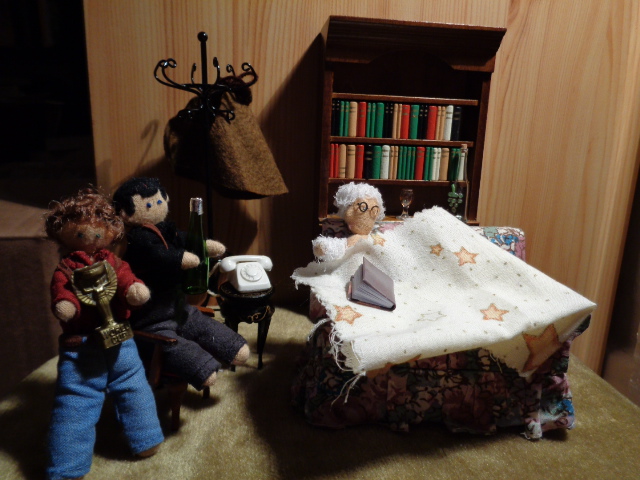 Lord Marvelstone told him, that he had received an threatening letter.
It stated that at the day before Christmas Eve his house would explode.
Mr. Cowley immediately sent Bodie and Doyle to protect Lord Marvelstone and his family.

It was late in the afternoon when they arrived at Marvelstone castle. 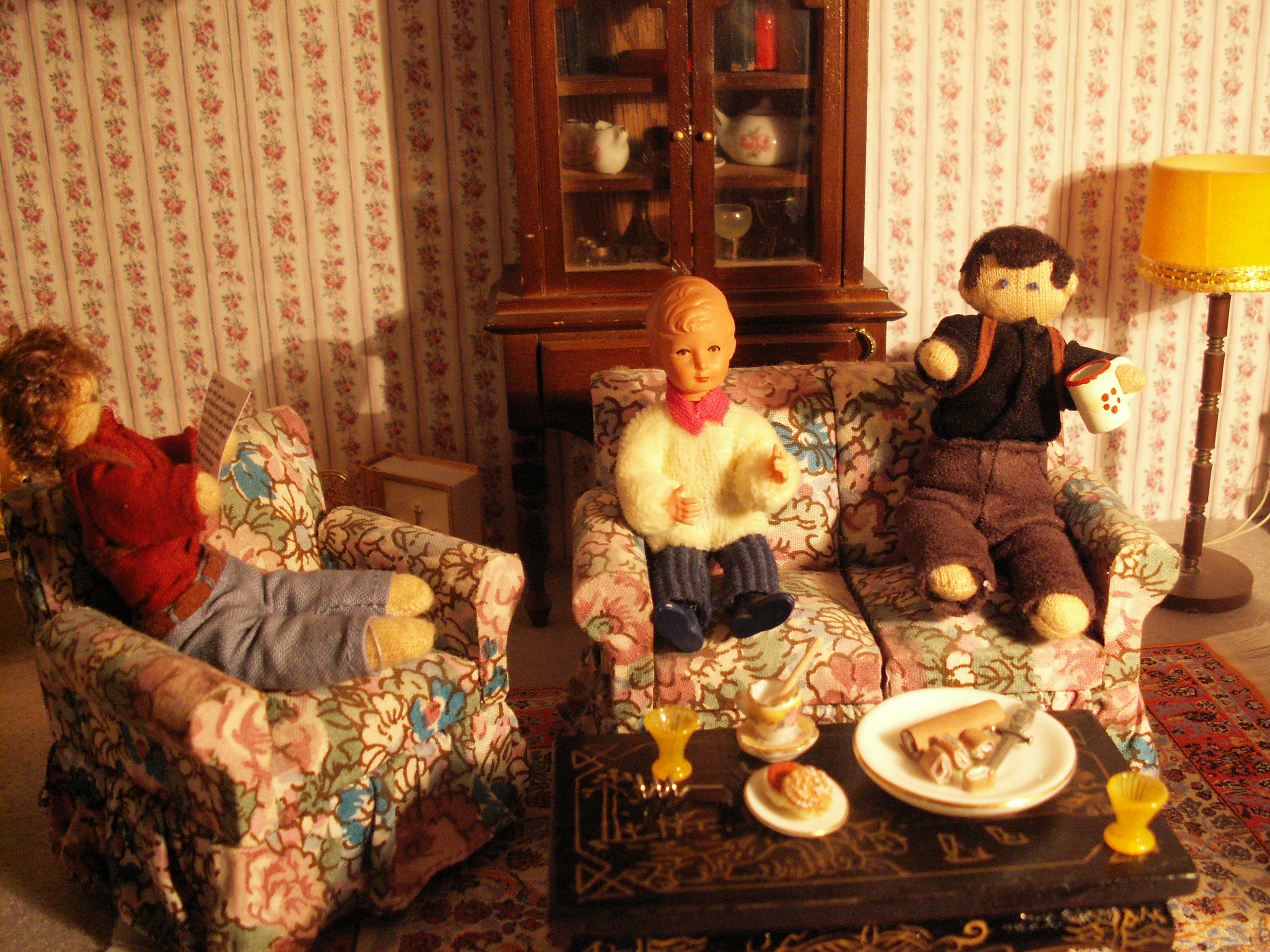 They asked Lord Marvelstone whether he has enemies who wanted to damage him and his family,
but before he had any possibility to answer this question there was a shot outdoors in the garden.


Bodie jumped to the window, 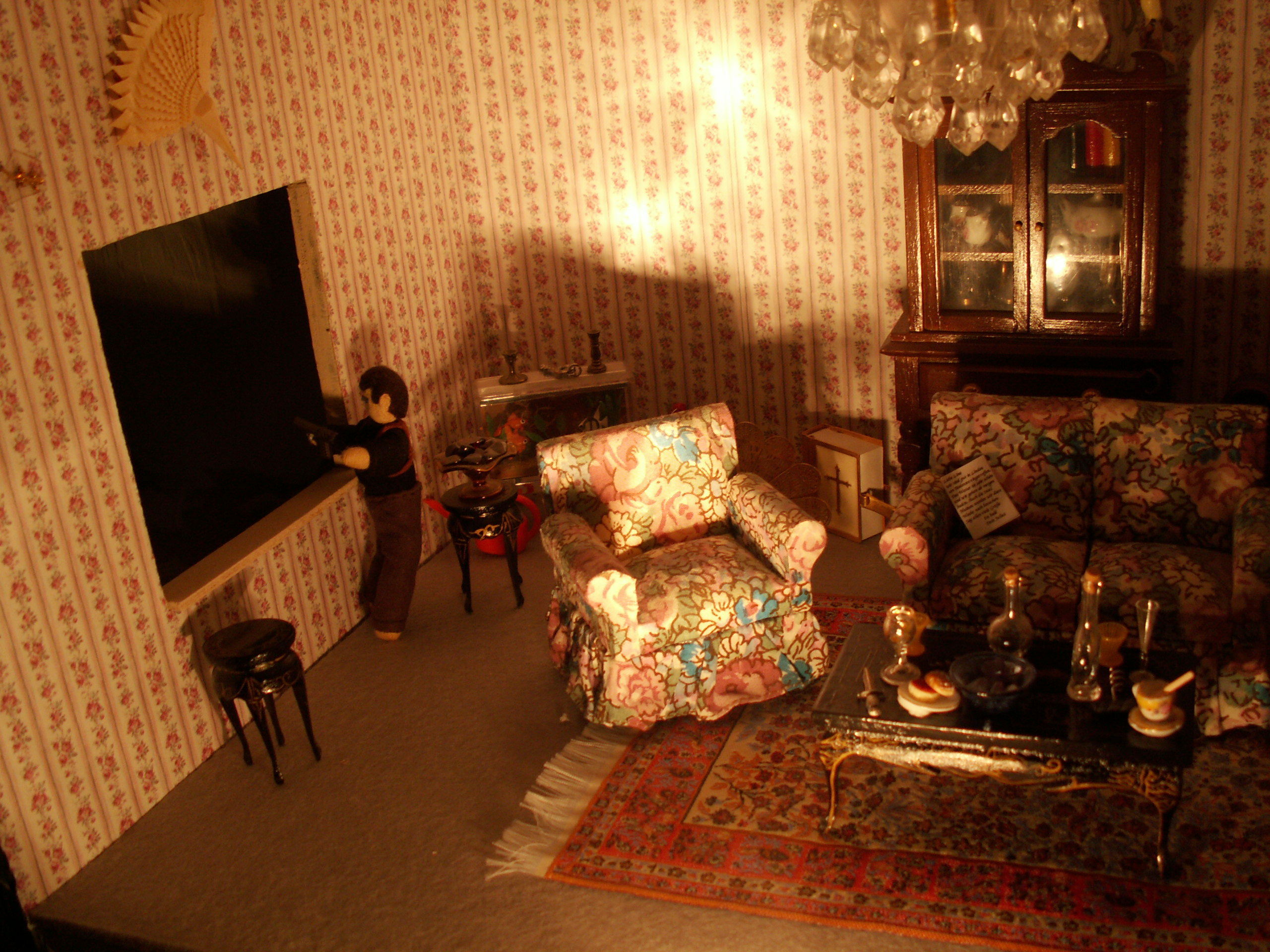 while Doyle hurried into the bathroom, where Lady Marvelstone was screaming loud. 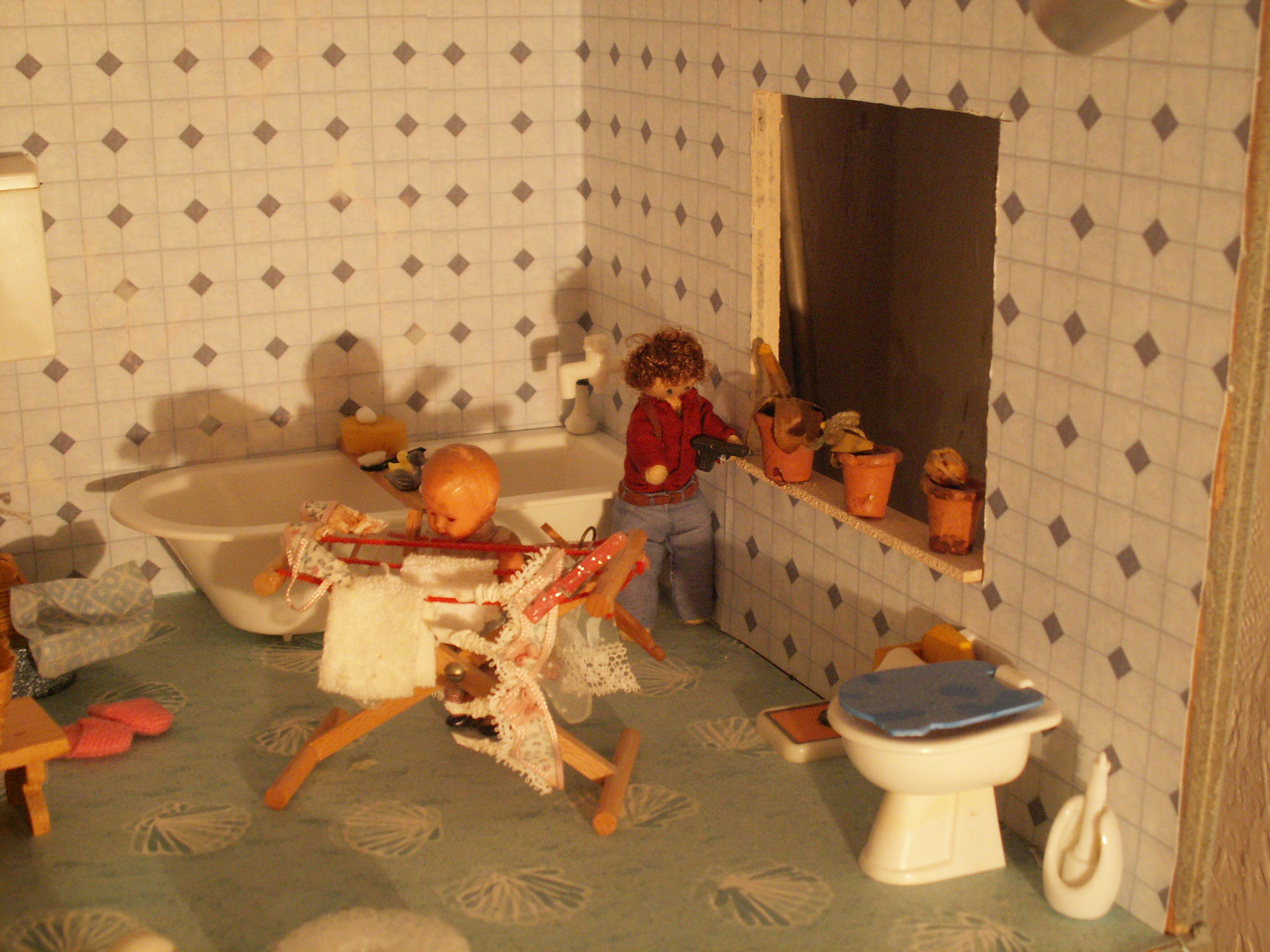 While he tried to calm her Bodie jumped out of the window and rushed at the attacker. 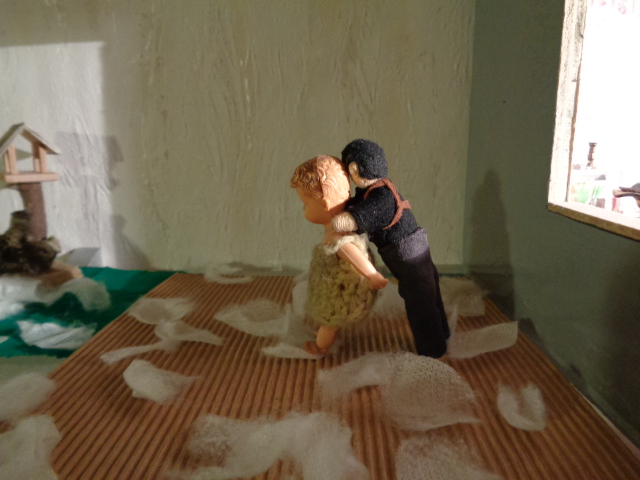 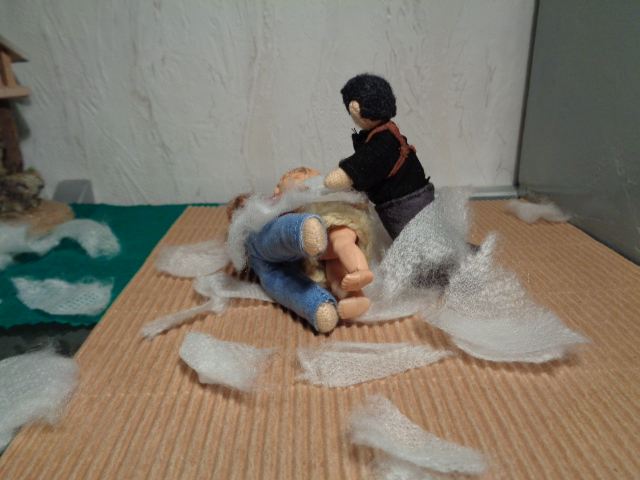 They contacted HQ and Anson and Murphy came to take the attacker in custody.
Bodie and Doyle were shaking because of the snow and slush so Lady Marvelstone advised them a hot bath.
With joy they accepted it and enjoyed a bubble bath in the oversized tub. 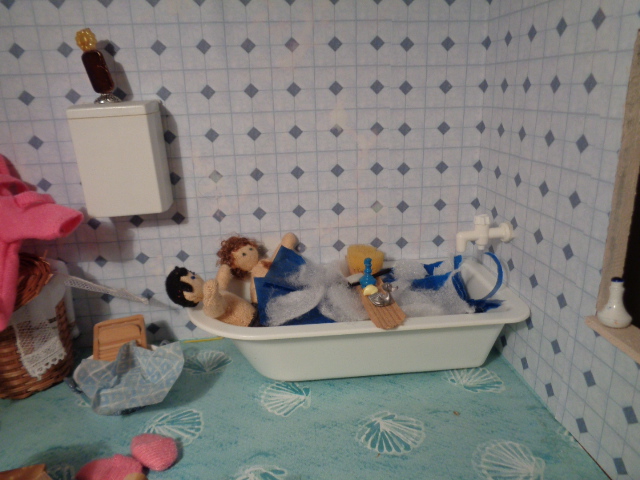 The next morning, while Doyle was playing with the children and reading a storybook to kill the time, 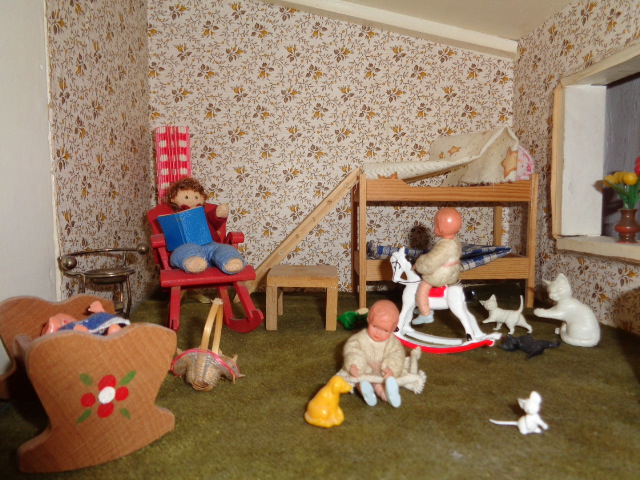 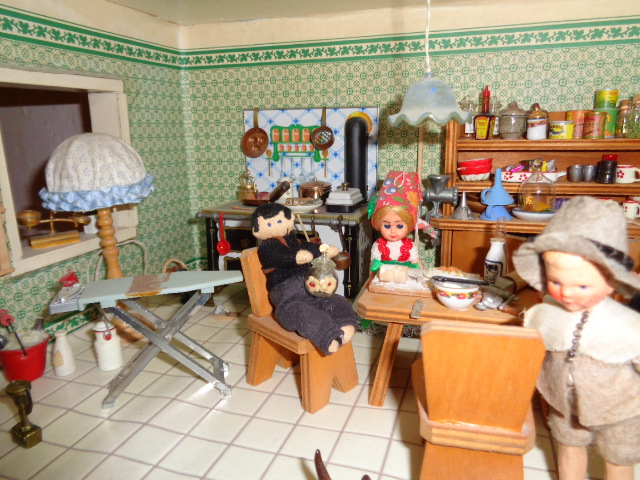 Meanwhile Lord Marvelstone had a long telephone conversation with Mr. Cowley.
He told him, that he and his familiy would feel much safer if the lads could stay a few more days.
Because it was Christmas Eve Mr. Cowley aggred. 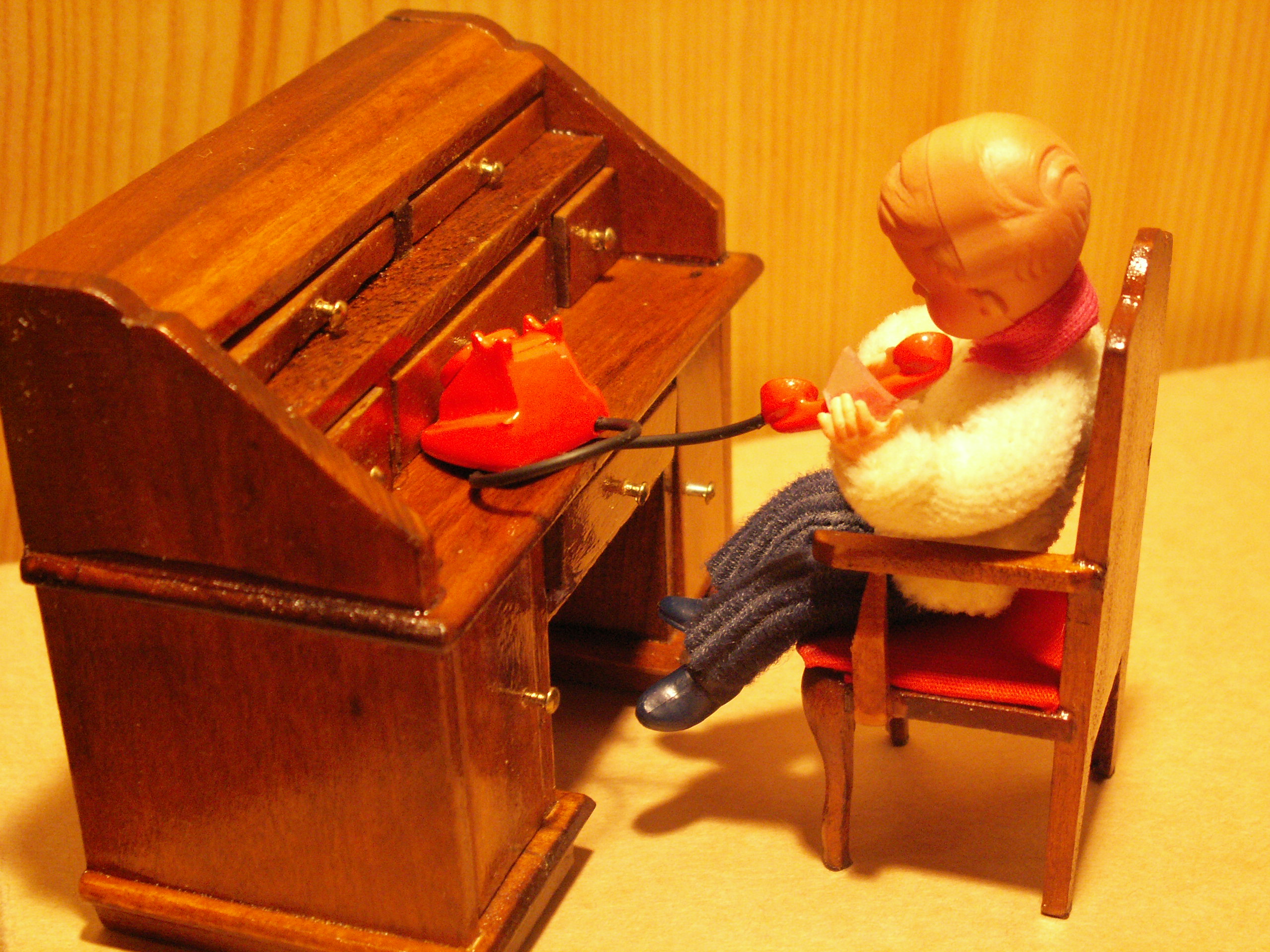 So, in the early evening, the lads had to decorate the Christmas tree. They had a lot of fun. 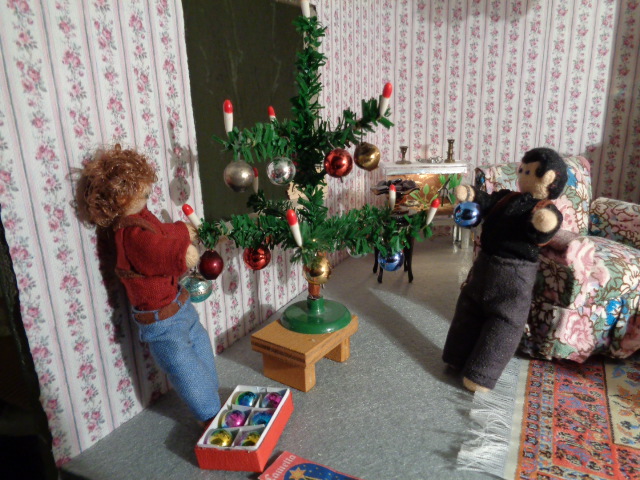 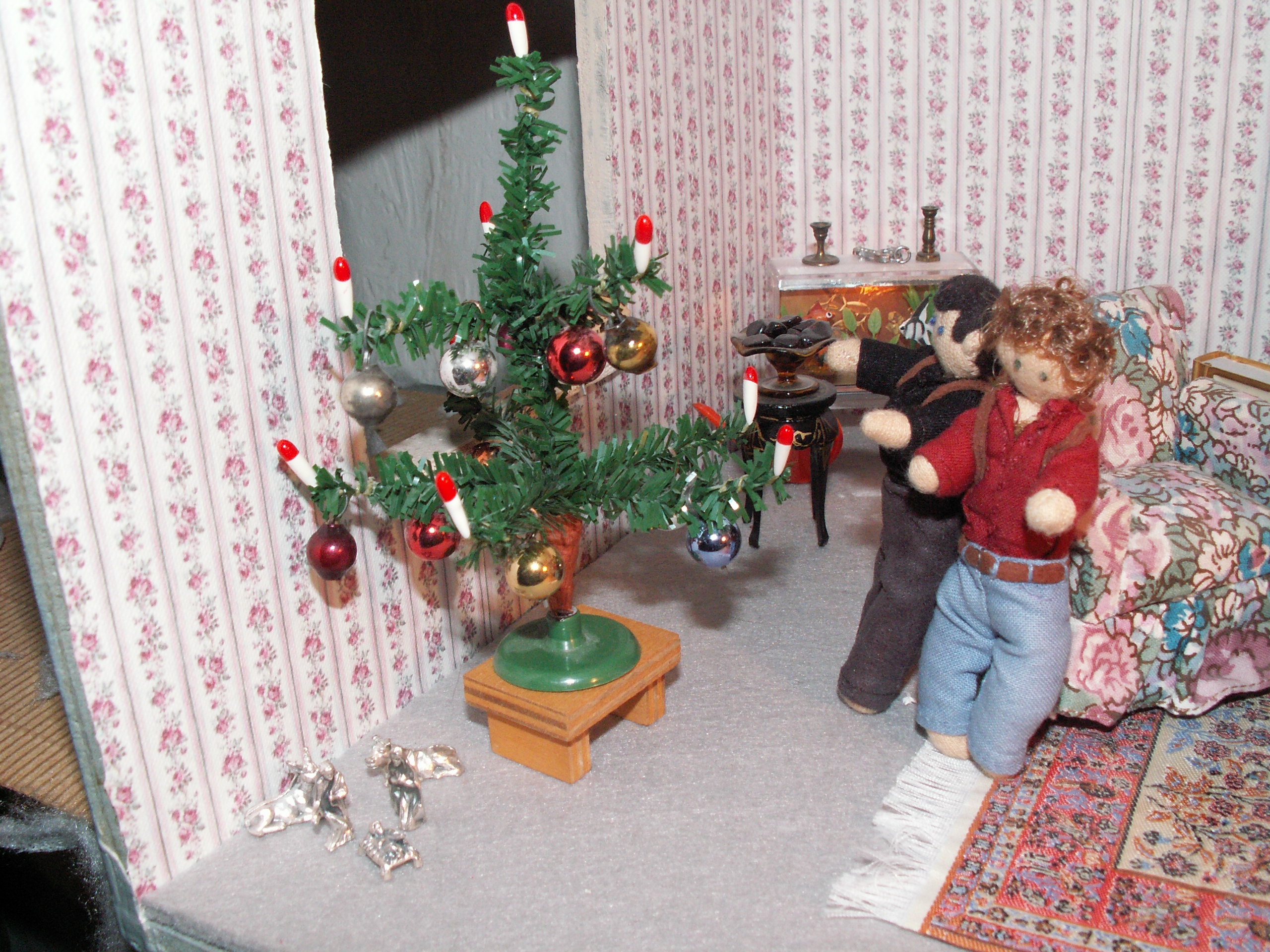 And it was a joy for them to play with the kids wooden train. 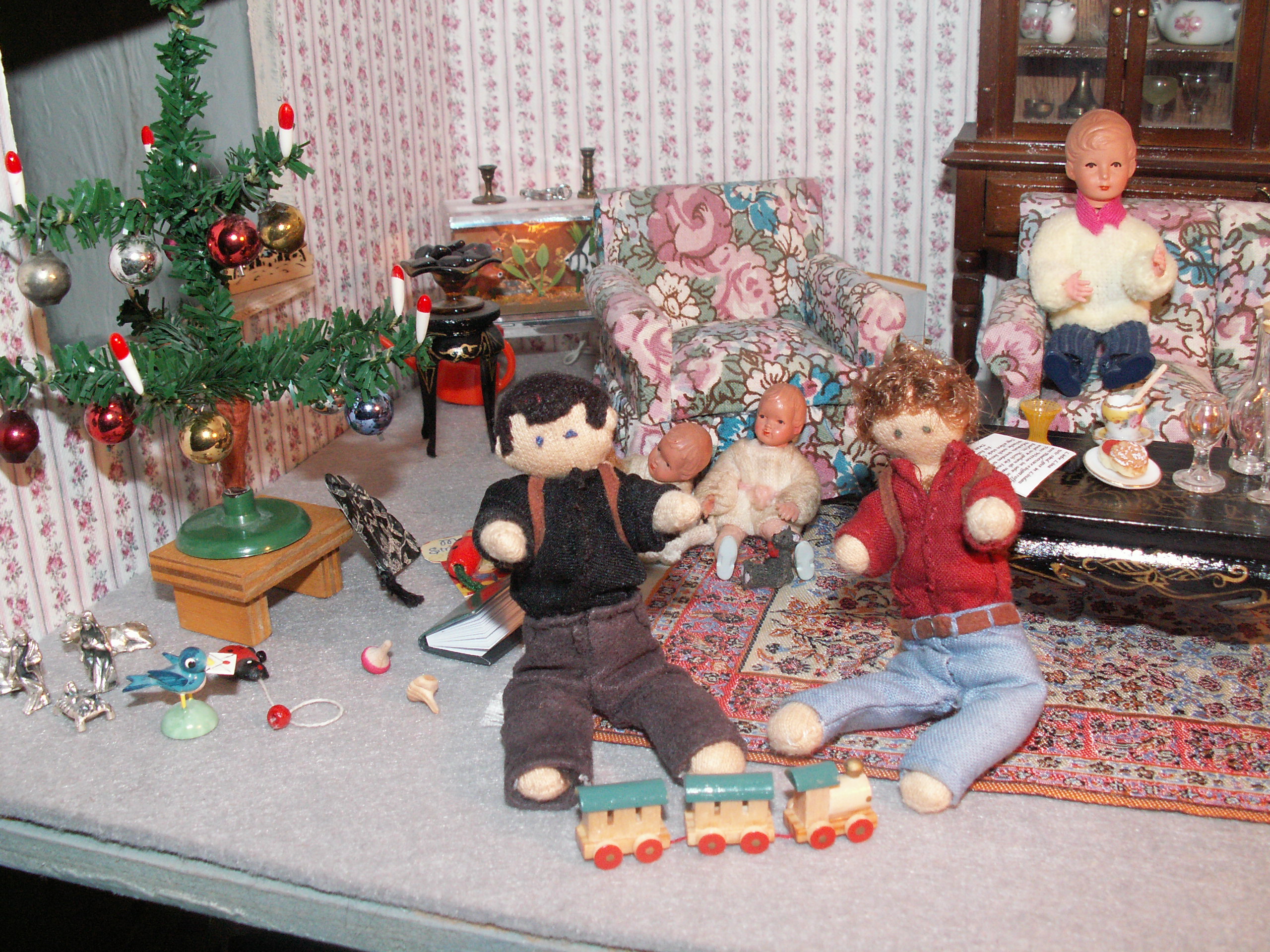 After a nice evening with Lord Marvelstone and his family, when the whole family went to church,
Bodie and Doyle went to bed and had their very privat Christmas Eve. 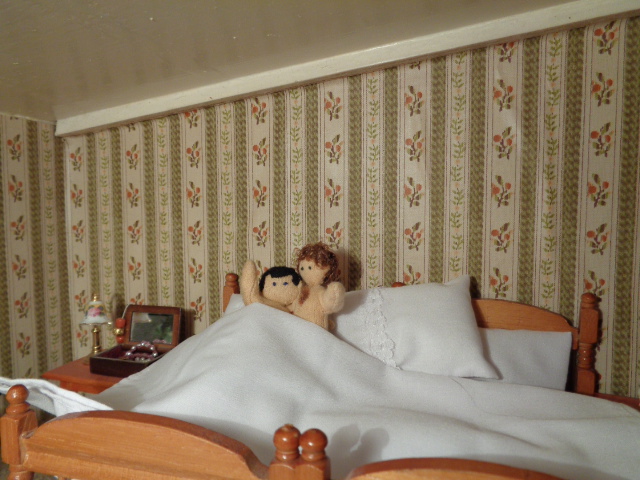 I wish you all a wonderfull Christmas time.
Subscribe